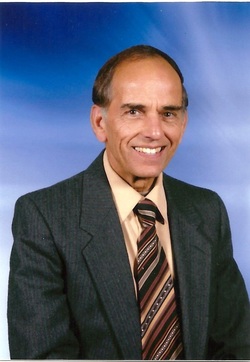 One of my lectures – “A Mirror to our Faces” --  on Khushwant Singh at an International Sikh Conference was published as a chapter in the book titled Sikh Art and Literature (Routledge, 1999). At the invitation of a Tunisian university, I went there to offer a series of seminars in March 2012. I often give Skype lectures to overseas universities at their request.

For humanitarian work, I served as a director of Central Asia Institute for 10 years, including three years as its Chair from 2009 to 2012. Central Asia Institute is a U.S. charity organization that promotes literacy, especially for women, by opening close to 200 schools in the remote and neglected regions of Pakistan and Afghanistan. Currently, I teach world literature and Middle Eastern Studies courses at City College of San Francisco as an emeritus professor.